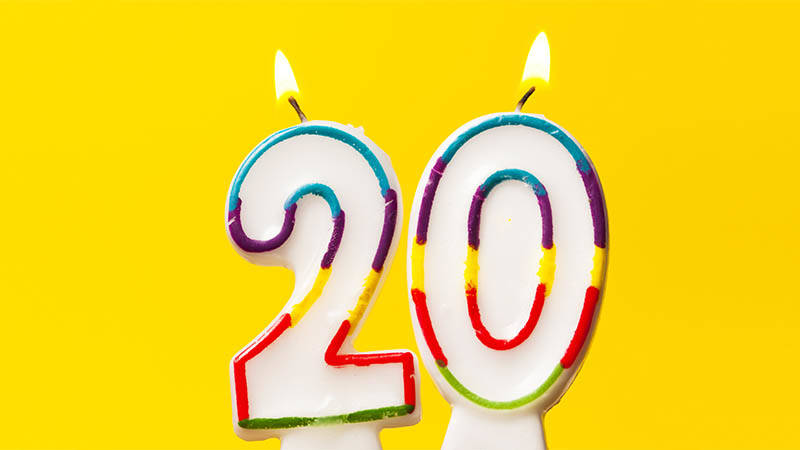 This is the year it all began for Jeroen and Gilbert. They’d come up with the idea to use SMS to reach groups. More specifically, visitors of clubs and discotheques. Besides the dive into entrepreneurship being an exciting time full of firsts, perhaps one of the most fun memories to look back on is people saying their idea was a bad idea. Jeroen: “There’s no future in SMS, people said. I guess it’s safe to say by now, it’s a good thing we didn’t listen.”

On January 14th 2000, Jeroen and Gilbert registered CM.com (then: ClubMessage) in the Dutch Chamber of Commerce, the KVK. The official beginning of the company we now know as CM.com. They started as two students at the Technical University with an idea to target club visitors via SMS, trying to sell their idea to club owners. Gilbert: “Back then, we probably would not have predicted the growth this undertaking would go through, and that even the greatest DJ’s of our time would be lining up to use the CM.com platform in just a few years!” 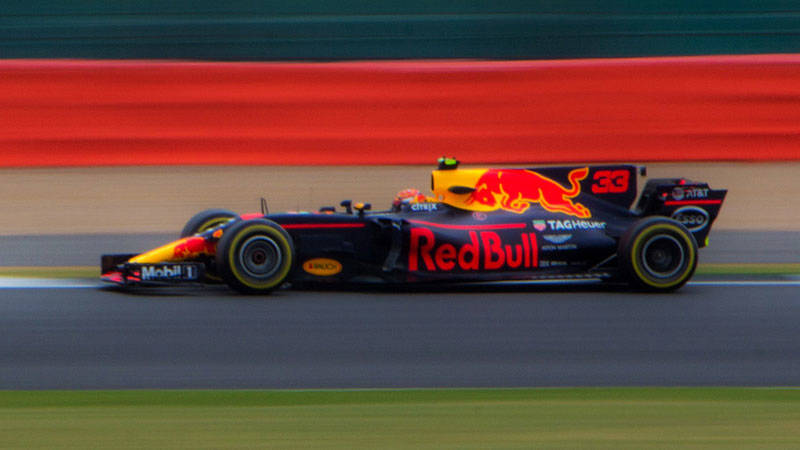