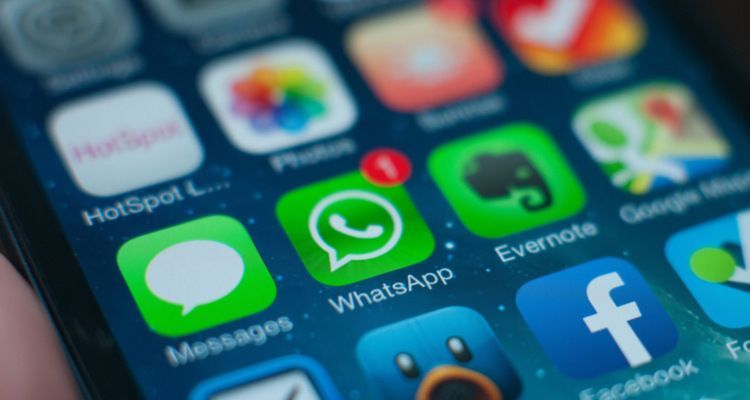 The rise of Artificial Intelligence

“During my research in the United States I spoke to a large number of entrepreneurs and investors to further understand the trend waves heading our way. I hear a lot about WeChat in China and the rise of AI, artificial intelligence. AI has been subject to talks for some years now, and it seems that in the Anglican area’s it’s really taking off.”

The future of messaging

Jeroen is determining what’s next in mobile messaging and where the market is heading. “Messaging apps like Whatsapp, WeChat and Facebook Messenger are the new social media with self-educating systems running in the background that recognize written content and voice messages from customers and others who’re in contact with companies and organisations.”

“I see as the third wave in messaging. From 1999 to 2005 sms was especially a trend among enterprises. After that period, some people considered sms a somewhat invisible channel being used for its efficiency and inclusiveness by banks for one-time passwords, reminders from healthcare organisations and for voting during talent shows on television. Today, Whatsapp and bots are increasingly being used to contact customers. An app or website is no longer required to reach out to customers.”

Jeroen estimates that there’s around 600 businesses in the Netherlands that have integrated Whatsapp for CRM. This connection is setup through reversed engineered systems, as Whatsapp has never published and official API for businesses and developers. That era is about to end now Whatsapp has updated its terms of use. The update is considered a clear signal that Whatsapp will open up for businesses as a CRM tool, although is strictly outruled this only two years ago.

WhatsApp: “We want to explore ways for you to communicate with businesses that matter to you too, while still giving you an experience without third-party banner ads and spam. Whether it's hearing from your bank about a potentially fraudulent transaction, or getting notified by an airline about a delayed flight, many of us get this information elsewhere, including in text messages and phone calls. We want to test these features in the next several months, but need to update our terms and privacy policy to do so.”