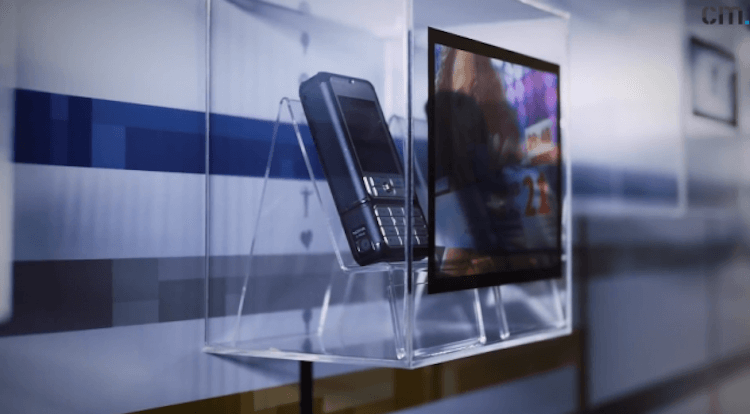 We measure the quality of our system on the hand of the speed of which messages are delivered and the percentage of messages we deliver.

An eye-catcher guaranteeing the delivery of messages is our retry system. We monitor if messages arrive on the phone and if this happens quickly enough. If that does not happen, we send the message again, using another supplier or a complete different medium.

Retry on Failed and Retry on Overdue

Hence there are two retry systems:

In both cases, the system sends the message again using a different connection. Which one depends on, among others, the type of traffic and type of retry. In general, a Retry on Failed will be sent again as an SMS over a direct connection with a telecom operator. SMS is still the most reliable medium to deliver mobile messages.

In the case of a Retry on Overdue the SMS-connection has no buffer. If the message has to wait in a buffer it is usually because the phone is turned off. It is likely the original message is waiting for the phone to be reached. By using connections that have no buffers, we prevent the message is delivered twice.

Our notification system is divided into four parts

The first part is the incoming side. That server which come in at connections of our customers and applications running. The original message always comes in from a client system or application.

The second part is the logic and routing. The logic largely contains the retry logic.

The third section, the output side, connects with suppliers. This is where status reports are delivered, which are forwarded to the second subsystem; logic and routing.

The fourth system is the notification logging, in which the message information and message content (encrypted) is saved. This logging is done almost in an instant.

The second part, the logic, decides on basis of a declined or failed status report if sending a retry message is neccesary. The logic sends this message to the incoming side. The second notice uses the same route as the original message. The message has been tagged as ‘retry message’ hence the logic can adapt and change its decisions.

From customer to supplier

A Retry on Overdue message is sent by a process that periodically consults the logging real-time in order to find unknown messages. If messages do not have a permanent status within the expected time, a retry message will be sent to the first subsystem. As seen with the Retry on Failed this message uses same route as the original message.