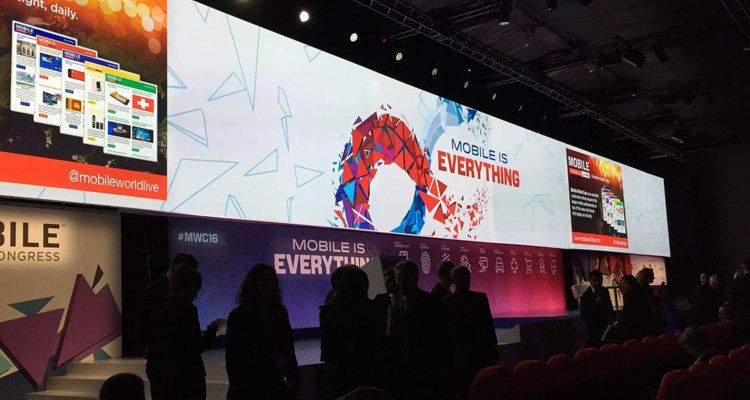 But exactly that ambition come with great challenges: Afghanistan is vast, the climate can be extreme and is still ripped by war and violence. “Almost every day, we’re suffering bomb blasts”, says Roshan’s CEO Karim Khoja. “These hurt our people, our society and our country as a whole, including parts of our network. But our network always stands out. Emergency services get through, no matter what happens.”

Despite investing more than 600 million dollars in its network, Roshan suffers from the country being torn by war. The telecom provider still has to bring fuel to aggregators on bases throughout the country in order to continue the digital inclusion of their network users. The company was founded in 2003 en now employs 1000 people of which 19% is female. 37% of the senior team leadership is female, which is considered very remarkable in a country where girls aren’t allowed to go to school.

...and the winner of #WomeninLeadership award is...Roshan!! For building largest female workforce in #Afghanistan #MWC16 #connectedwomen

Competitors to be praised

Mr. Khoja’s goal is bringing Afghanistan an inclusive digital economy through Roshan’s mobile network and praised some of his main rivals in the country, including Etisalat, MTN and Afghan Wireless for deciding to invest in the country.

And in a subtle hint, he suggested that global internet giants should also help the cause. “If it wasn’t for Roshan, and the other three operators investing more than $2.4 billion in the country, Facebook, WhatsApp, the UN, and people at MasterCard wouldn’t be able to do anything in Afghanistan,” he said.

“It’s important to understand what mobile operators invest in, and we do need a return on our investment, Facebook and WhatsApp.”