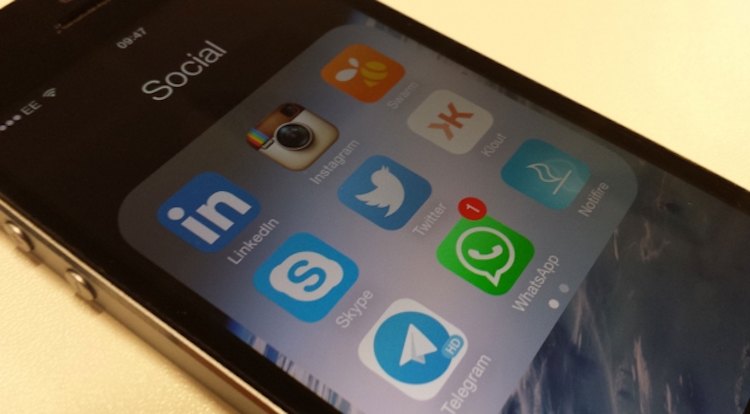 The Department for Environment, Food and Rural Affairs (Defra) said the risk to public health was low and there is not said to be a food safety issue. Some 6,000 birds will be culled from Tuesday morning and a 6-mile exclusion zone is in place.

The disease spreads from bird to bird by direct contact or through contaminated body fluids and faeces. The avian influenza virus changes frequently creating new strains and there is a constant risk that one of the new strains may spread easily among people. But there is no evidence that any recent strain of avian influenza has been able to spread directly between people. Avian influenza isn’t an airborne disease.

Mobile messaging not only helps to alert people when bird flu risks arise. They are also meant to help increase information flow and to report bird flu suspected area’s. In 2007 the Indian service Husbandry and Veterinary Services (ADH) launched an SMS based reporting system “to track the health of livestock and breeding services in the state, according to the service's director. Under this system, the officials codified villages and prevailing livestock diseases to source data from about 10,000 officials, including 2,000 veterinary doctors, working across the state”, The Communication Initiative reported. ADH stated that the system reduced the gap between officials in the field and decision-makers on the other side. Overall governance was done more efficient with the SMS based system, he says.

Again in 2008, when bird flu was at its top and held the world in fear, the UN Food and Agriculture Organisation (FAO) selected the northern province of Nam Dinh to carry out a pilot project on collecting bird flu data using instant messaging. With the SMS mobile phone service, the project would help accumulate data on affected areas, the number of dead poultry, and the status of the epidemic in the province, as well as facilitate quarantine and control of further spread. As part of the project, a training course was held for 45 heads of communal veterinary stations from Nam Truc and Nghia Hung districts, which are home to many poultry farms and slaughterhouses.

WHO: 'It will spread'

Although this bird fly spread in particular is still young and not a global real spread yet, the World Health Organisation (WHO), expects it will spread further, it probably hits more bird populations and infect people as well. Information exchange in an early state like the spread is now is crucial in preventing the spread of de avian influenza spread further. Alerting and notifying people is easy since mobile phones are wide spread. There are numerous solutions to alert people using for instance SMS or push notifications, or using both with Hybrid Messaging. Online SMS Gateways provide people with fast and secure tools to quickly engage to their target audience. During and after, data on the spread can be collected from surveys and research spread via SMS Messages.

“Although not experts in farming or mFarming, with the technology of today there is a scope for location based services or apps to alert farmers and people if there is an outbreak in their vicinity”, says Phil Stubs, UK messaging expert and country manager for CM Telecom. “This could be augmented with SMS alerts and push notifications, or even combined in hybrid messaging in order to always reach everyone in a vicinity, regardless of the device.”