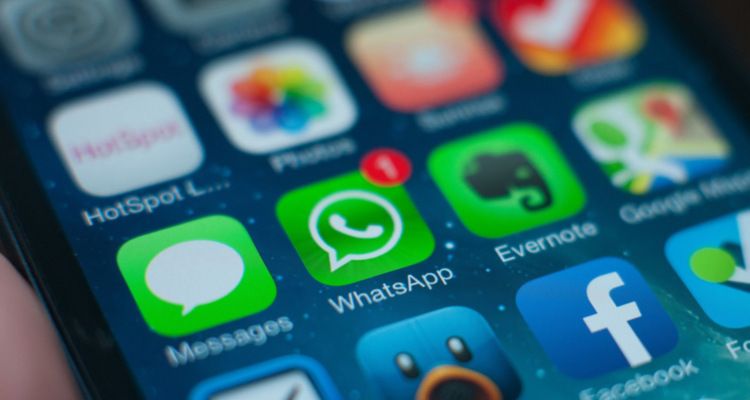 Nieuwsuur sees the rising importance of WhatsApp and understands the mobile app is more than just a text message service. The service grew to be an important source of information for millions of people. "Hyperlinks to articles via WhatsApp push traffic and lead to a growing number of visitors from many news sites. Users of our WhatsApp channel can share the WhatsApp messages with and mobile phone contacts, so our content is distributed more widely," Nieuwsuur states in the press release.

CM is known by several different public broadcasters call for its reliable SMS and voice services which most Dutch radio and television broadcasters have already implemented. "We hope that people who have registered for the messaging service visit our website and watch the show," Silvia Pilger Nieuwsuur explains. "We have a large fixed group of viewers. We hope to extensively grow our reach."