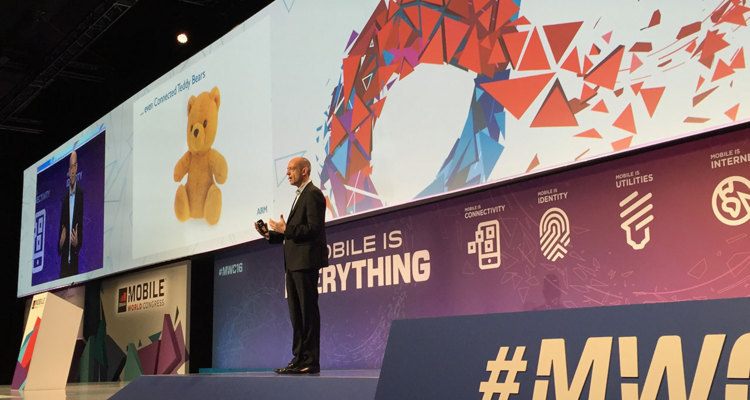 “There is always someone somewhere trying to get in into networks, even the smallest networks”, warns Simon Segars of ARM at Mobile World Congress in Barcelona. Even the smallest piece of data can be a big threat. The potential of IoT solutions is huge – as long as we get the security right.

Mr. Segars gives a good example of how security can have an opposite effect. A security camera set up in a house that live streams video footage to its owner handset, can be a big threat if the connection appears to have been hacked and make the house less safe. Mr. Segars: “If you are connected, someone will always try to break in. A hacked security camera suddenly becomes a major threat to its owners. We have to consider the weaknesses before installing these networks.”

ARM’s CEO focusses as well on securing healthcare, as this sector is about to take off on IoT applications with the introduction of 5G. “Healthcare will benefit enormously from ioT, but at the same time is the most vulnerable vertical processing the most personal data: your health. In 2014, there 112 million health data breaches in the United States alone, and 1 billion on a global scale.” According to Mr. Segars these numbers indicate that the sector is already vulnerable to breaches, whilst connectivity and IoT have yet to be implemented on a large scale.

“There are some simple solutions like securing logins and your email with two-factor authentication via sms”, he says. “And, before you launch a product, always hire a hacker who tries to break you products before launching them.”