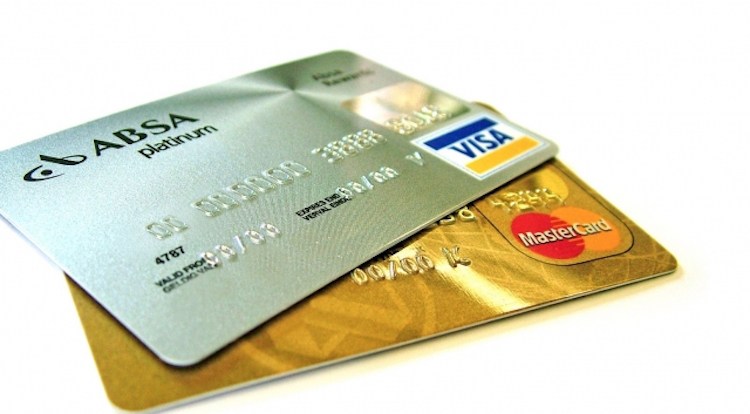 One solution has been here for quite a long time, but is still gaining popularity: Direct Carrier Billing (DCB) or Mobile Content Billing (MCB). Here’s why.

One of the milestones in the rise of mobile payments was the introduction of the Apple iPhone in 2007. Even before that game changing moment, people en masse made transactions with their simple feature phones using mobile content billing, mainly by using Premium SMS.

The payment solution required the purchaser to send an SMS when voting during live TV talent shows, donating to charities or political parties or ordering weather updates, among others. For that time it was a pretty straight forward payment solution that still exists today used by millions of people on a daily basis. Today, direct carrier billing (DCB) is gaining on popularity through in app purchases. In a way, Direct Carrier Billing is the credit card you might not have.

With their smartphones, people now use DCB to order and buy goods and services mainly through apps or mobile websites. MCB is now often the preferred solution of payments for app developers who are trying to monetize their apps. Boku Live has recently partnered up with Sony Entertainment Live to ensure Boku Wallet users in Canada can purchase content from the PlayStation Store. Boku’s expansion into Canada represents the fifth major market where subscribers have the ability to pay for content on Sony via Boku.  Boku’s direct carrier billing is already live in Germany, Japan, the United Kingdom, and the U.S.  Partnering with Sony Canada reinforces Boku’s commitment to expanding the ease and convenience of direct carrier billing into new markets and platforms around the world as well as in the United States.

"DCB is the most quick and simple payment method found in the market", says Cristy Gonzáles Morales, DCB specialist and developer at CM Telecom. This is a one-click payment and there is no need to create an extra account or fill in your bank account number.

The M-Commerce market will grow from 116,1 billion dollars in 2014 to 467.3 billion dollars in 2019  A staggering 300 percent growth in just five years. „The M Commerce market is poised for good growth prospects with investments in the coming future due to increase in the smartphone, tablets, mobile devices, BYOD (Bring Your Own Device) and internet enabled devices. However, accompanying these would be challenges such as securing the flow of information, application and network infrastructure, and intense competition. The evolution of the mobile application infrastructure, cross-platform communication methods and the familiarity of people with the mobile applications and services would brighten the future of M Commerce services”, states MarketsandMarkets in their report.

Business Insider expects Direct Carrier Billing powers 4 billion dollars in mobile transactions globally for 2014. That's 13% of the global market for mobile digital content. Mobile operators charge fees of about 25 to 30%. In their search to new revenues, these fees will most likely drop in the near future in the hope they will see higher direct carrier volmues.

Like to know more and/or speak to one of our specialists in Direct Carrier Billing?