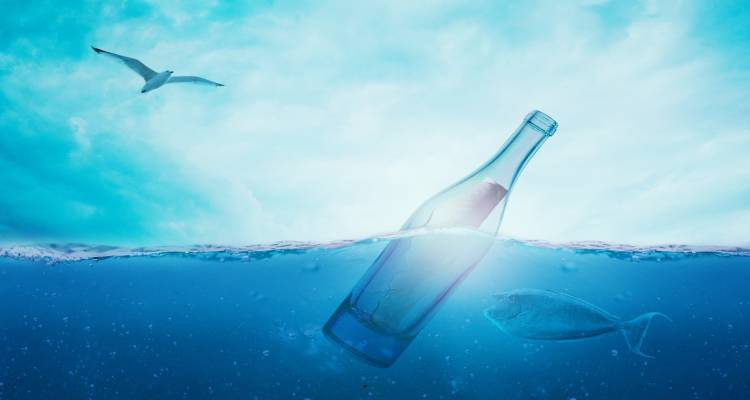 A panel of representatives from Google, Adobe, GupShup, paypal and Sprint at Mobile World Congress agreed on the topic that messaging and chat apps should strive for a certain degree of data exchange. “In the past, everyone built apps. Crappy apps”, says Matt Asay of Adobe. “Everyone remembers the saying ‘There’s an app for that.’ There is however no coherent data underlined. No data is ever being exchanged between apps, although chat bots need to be informed of my interaction with brands.”

Chat apps are evolving into multi-purpose platforms, enabling commerce, payments and advertising. WeChat is the unofficial leader in presenting a chat app that’s not only a chat app. It’s a platform that enables end-users to communicate, make payments, reservations and interact with various brands. WeChat combines the separate hotel and restaurant apps.

What WeChat does to its app, should be an example for other chat apps, says Mitali Dahr, Google’s director for Global Product Partnerships. “Theirs is a desire to put more services in one platform. But we have a long way to go, also if it comes to artificial intelligence. Chatting with bots is very different from chatting with a person, that has ways to go. We’ve got to educate ourselves to interact with bots. And, also, what if a bot goes rogue?

According to Sprint’s Ryan Sullivan Sprint confidence comes into play. Sullivan sees messaging completely change. "It goes from simple text messages and photos to a multi-functional platform for advertising, customer interaction and all kinds of payments. To be profitable, trust is the basis for chat apps. If they fall short, you do not even think about collaboration between apps to better analyse data. " People do not like an abundance of apps on their devices, says Beerud Sheth. The CEO and founder of GupShup leads a widely-used platform for Artificial Intelligence and messaging that sends as many as 4 billion messages per month. "Everyone has an app for a single hotel, an app for restaurant bookings, an app of his airline.

Pleasant environment to be in

In the future, this will be concentrated in the messaging app, from which you can control everything, "Sheth explained. "The chat app of the future is a user-friendly technology, a pleasant environment to be in," he philosophises. "Building a closed silo does not work."