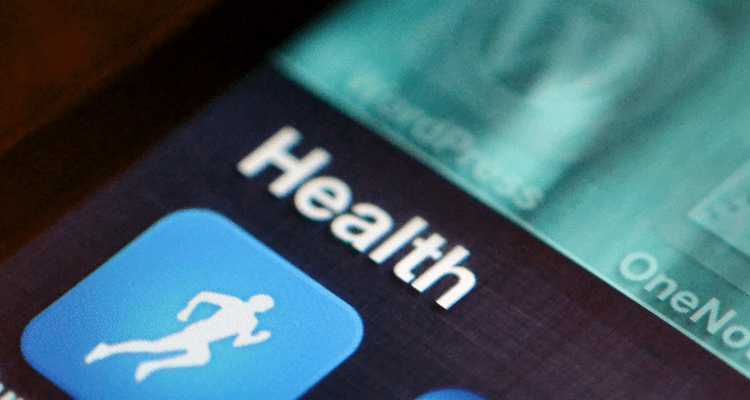 Healthcare specialists might learn a thing or two from the mobile app Pokémon GO. The game, in which people catch Pokémon by simply walk to the next target (that can easily be 1,5 miles away), is an unparalleled hit in many countries in the world. People startup the app and hit the road to catch Pokémon, unaware they could end up having walked several miles in doing so. Specialists are still discussing whether Pokémon GO could be defined as an mHealth app or just another addictive game. Nevertheless, Pokemon GO gets people out of the house, exercising in the streets.

Earlier case studies already proved that mobile text messaging reduces the costly no-shows in hospitals. A simple, yet effective text message two days prior to an appointment reduces the amount of no-shows significantly. Guest Service Manager, Patrick Tettero, at the Medical Center Haaglanden (MCH) in the Netherlands had a problem on his hands. At that time, 8 percent of patients were not showing up for scheduled appointments. That is a lot of wasted time, energy, prep and staffing for that many no-shows; MCH estimated each no-show appointment cost approximately 152 euros—a huge cost for no care.

Tettero implemented SMS messaging to communicate a reminder to patients three days in advance of their appointment. He saw results in less than a year. In nine months the percent of no-shows (at the time of implementation was 4.5 percent) was reduced to just over 3 percent. The result is a win-win for all parties involved; MCH does not waste money and patients have a simple, friendly reminder in their palm that benefits their health.

The French hospital La Rochelle started using text messaging with CM Telecom and CSC UltraGenda to cope with no-shows. Fabrice Vezin, an expert in mHealth and eHealth and regularly blogs about it for Club Digital Santé, says: “A message sent via SMS costs the hospital 7 cents versus the cost of 300 euros for the non-attendance of a patient for an MRI exam. In addition, SMS allows the patient to respond almost instantly to recall the appointment. You should know that the cost incurred by missed appointments, deferrals and other cancellations was estimated at about 400.000 euro's year for each major facility French care.”

A study done by mPulse Mobile confirms that text messaging in healthcare works and that the implementation of mobile strategies shows promise in other areas of healthcare, including patient engagement, retention, medication adherence, preventive care and post-discharge follow-up. Shifting communication from less effective channels, including email or mail, to the highly effective text message channel enables members to read and respond to messages at their convenience, thereby increasing engagement, knowledge and satisfaction.

The Wall Street Journal reported on a six-month clinical trial in Australia. The trial found that patients recovering from a heart attack were more likely to maintain lower blood pressure, less body fat and lower cholesterol levels than a control group when the patients received text messages asking and giving suggestions about their health routines. Patients receiving the texts also were more likely to be active and to quit smoking than the patients in the control group, who didn't receive such texts.

The study included about 700 patients with coronary heart disease. Half of the patients received four text messages a week generated by a computer algorithm designed to be encouraging and give helpful advice. The other half of the patients received no such texts. After six months, the difference in blood pressure between the two groups was similar to what would have been achieved using a standard blood-pressure-lowering tablet, says Dr. Chow from the trial.

Mobile in healthcare not only serves hospitals to solve their no-show problems and saving money by doing so. Text messaging and other mobile solutions also are strong in preventing people from getting sick in the first place. In African countries there are various trajectories focussed on preventing HIV. A great and quite famous example is an sms-solution called U-Report, created by Priscilla Chomba-Kinywa. She promotes sex education to prevent HIV among youth in Zambia. She incorporated the feedback from Zambian youth in the process of building out this campaign and program. The first year of the program’s pilot in 2 provinces had 50,000 young people voluntarily sign up and engage the 24/7 trained counsellors by asking them questions on HIV, sexually transmitted infections, and other reproductive health issues.

Dr. Musaed Abrahams has launched a mobile app for managing antiretroviral treatment (ARV) medication in South Africa. The Aviro HIV mobile app acts as a virtual mentor for clinicians to easily consult for proper ARV (Anti-retroviral) initiation and treatment during the patient consult. Designed for Android and based on the current South African guidelines, it provides real-time, immediate feedback and guidance for the clinician, so that reliable care can be delivered to every patient. Following a care checklist, it gives clinical prompts aiming to educate and raise the standard of patient care.

The above show mobile health via a simple text messages can – in many cases – have a great impact on people’s lives and on businesses processes. Not only can mHealth save on costs by simply remembering patients their appointment is due. In some cases, it can also prevent people from developing an unhealthy lifestyle or educate them and prevent them from being infected with HIV.

With more than six billion mobile phones in use around the world and a growing population of people with access to tablets and other devices, it is no surprise phones are increasingly being used by individuals tracking their daily food intake and workout, researchers collecting data and doctors accessing patient information. Mobile health also has the potential to help those in impoverished communities receive the healthcare that they deserve.