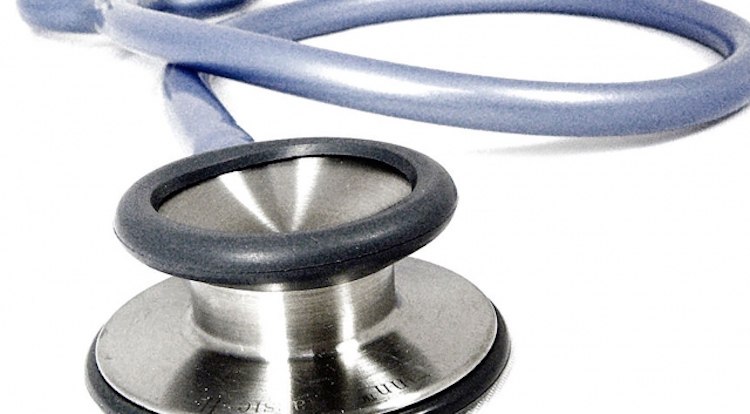 No-shows are a rather costly and frustrating problem within healthcare facilities and care centers, not only in the Netherlands. In Holland, the problem of no-shows is more notable because costs of the national healthcare are rising by the day. Within these problems, no-shows are an issue that can easily be out casted.

Society Pays for It

Member of the Democrat Party in the House of Representatives Pia Dijkstra has been underlining the problem by stating society bears the costs that come with no-shows. “It is simply unjustifiable we keep on ignoring this waste of money and effort. It is indeed society that bears the costs, caused by a small and irresponsible group of people and malicious system arrangements managed by hospitals. If care facilities do put any effort into solving this matter, they should be able to be punished. By giving hospitals latitude in solving no-shows, we provide space for innovation”, she says in de Dutch newspaper De Volkskrant.

As said before: no-shows are not restricted to borders that separate countries. Worldwide, patients forget or do not attend appointments, including the United States. In the US Veterans hospital in the Bronx in New York, the medical staff got so frustrated they started begging their patients to show up at their appointments. Estimations state that in the US alone, no-shows cost society about 150 billion US Dollars. Percentages are especially high in urban care centers; about 20% of the patients don’t bother to meet their appointments. Some care centers simply stop treating patients who do not cancel their appointment and do no attend.

In the Netherlands some hospitals have been working successfully to beat high no-show percentages. In 2011 Medisch Centrum Haaglanden, a hospital in The Hague, collaborated with SMS provider CM to start sending appointment reminders days before the actual appointment was due. The results spoke for themselves: In 9 months, no-shows were down from 8% to 4%. The Spaarne Ziekenhuis as well introduced no-shows via SMS in 2012. Nowadays, no-shows have been brought down from 4,5% to only 0,2%.

Why is an SMS reminder such an obvious tool to fight costly and frustrating no-shows? Several people have researched the impact of an SMS or portal reminder for appointments and the impact of SMS in general. It appeared the impact of postal reminders were slightly less than SMS reminders. The extra costs of postal reminders were not taken into account. The research from Dr. Krishan Narasimham tells both spoken and text messages have the same impact on people attending appointments. Usually, SMS is felt as less intrusive than voice messaging. Researcher Krista Burris concludes SMS reminders influence the way people act and behave. “An SMS notification leads to people attending their appointments more and take their medicine on a more regular basis”, Burris says.

According to Market Manager Ger Thijssen from CM the SMS reminder is only the tip of the iceberg of what is possible with mobile messaging in healthcare and mHealth. “Cost reducing and efficient processes are easily realized by implementing SMS. Next to reminders, healthcare centers can send schedule changes or secure their online portal with two-factor authentication via SMS. There are lots of successful healthcare user cases that successfully implemented SMS in their processes.”