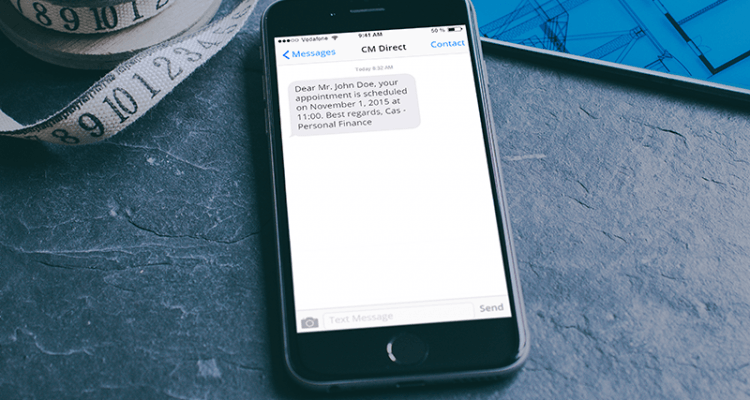 The study was conducted by a team of five researchers from the Department of Technology within the Binghamton University in the United States. Remarkable is that for handwritten notes, no such difference was to be found. On the flip side, text messages ending with for intance exclamation marks are interpreted as more profound.

"We ask whether punctuation – specifically, the period – may serve as a cue for pragmatic and social information", researchers say on ScienceDirect. "Participants read short exchanges in which the response either did or did not include a sentence-final period. When the exchanges appeared as text messages, the responses that ended with a period were rated as less sincere than those that did not end with a period. No such difference was found for handwritten notes. We conclude that punctuation is one cue used by senders, and understood by receivers, to convey pragmatic and social information."

According to researcher Celia Klin, the perception comes from us seeking for contexts behind the rather flat and emotionless text message. “Texting is lacking many of the social cues used in actual face-to-face conversations,” Klin said. “When speaking, people easily convey social and emotional information with eye gaze, facial expressions, tone of voice, pauses and so on. People obviously can’t use these mechanisms when they are texting. Thus, it makes sense that texters rely on what they have available to them – emoticons, deliberate misspellings that mimic speech sounds and, according to our data, punctuation”, Klin tells The Guardian.