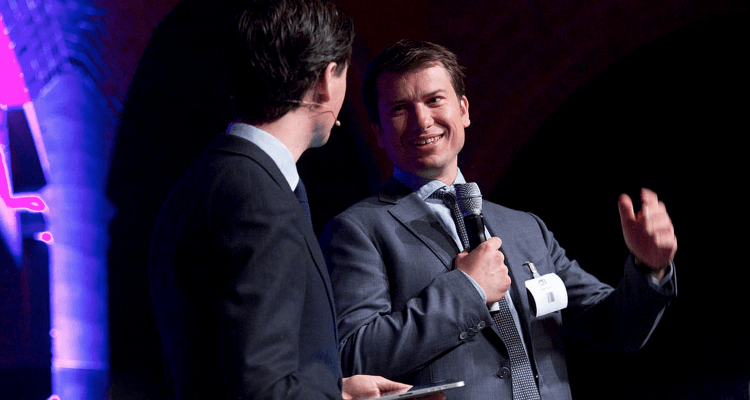 When the masses got access to buying smartphones and mobile data, the mobile messaging market changed radically, especially for consumers. A mass of people who owned a smartphone for the first time left SMS for what it was and began communicating through OTT apps like Whatsapp, Telegram and Viber. However, there is still a significant amount of people who don’t own smartphones or simply do not choose a mobile data plan for their smartphones.

Both channels have their own character and individually have very strong features, says CEO Jeroen van Glabbeek of mobile messaging company CM. “Other media see their features become blurred and vanished”, he says. “After 20 years, an SMS text message is still read within seconds to a minute. Companies recognize this strong feature. Furthermore, 100% of mobile phones can receive SMS text messages.” Despite this feature, peer-to-peer SMS traffic has halved over the past few years. “However, application-to-peer SMS traffic is still growing by 10% in the Netherlands alone. In other countries this is even dozens of percentages higher.

The push notification messaging is becoming more advanced and surfacing around the world. App owners can send push notifications to thousands of people within minutes by one click on a button. According to Van Glabbeek there’s a flipside to that development. The cheaper the method is the more people are inclined to abuse it for spam.

As a result a whopping 33% of the app users have disabled the push notification function of apps. On top of that fact comes that only 38% of worldwide mobile phones is a smartphone. The market for push notification is – as you might conclude – not fully-grown. Because of the above push notification penetration remains rather small.

Best of both worlds

Mobile messaging company CM develops the answer and offers ‘best of both worlds’, states Van Glabbeek: hybrid messaging combines SMS messages and push notifications in one platform. If the app sees a push notification cannot be delivered, it activates the SMS back function. Hybrid messaging comes in five different versions so customers can choose which version suites them most. A customer can choose to let CM build a full branded app, to put their mobile website in a so called container app or choose the CM generic app, that is currently being tested by CM.

Get rid of spam messages

Jeroen believes that despite sending push notifications today is a very advantageous method of messaging – Apple, Google and Microsoft’s platform let app owner send notifications for free – in the future they will be asking money for sending notifications. “If only to get rid of the endless flow of spam messages. This service will eventually cost money. ”

Reinstate the urgency of messages

That will again reinstate the urgency push notifications had before and SMS still has. “With SMS and push notifications we want to combine the best of both worlds of messaging. You eventually always get what you wanted: to let your target receive your updates and notifications.”