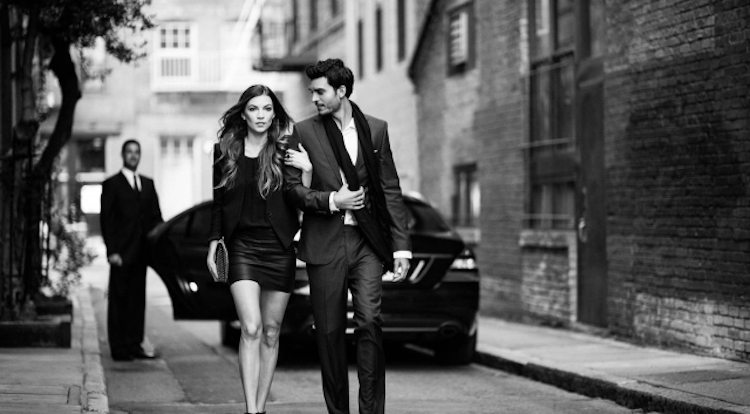 The Dutch General Manager from Uber, Niek van Leeuwen, shows absolutely no compassion to taxi companies and governments that criticize and even forbid the new taxi service. He’s determined to further roll out Uber in the Netherlands and make it as successful as in the city in which Uber began and plays a significant role: San Francisco in the US. Today, Uber is active in 100+ cities worldwide.

The app provides its users a superfast and high quality taxi service. One click in the Uber app, and you’re likely to meet your taxi ride within 10 minutes, after receiving a notification or SMS. The driver will even hold the door for you. Uber is successful and growing fast in London. It grows so fast, device manufacturers can’t meet the demand to which Uber delivers smartphones to newly assigned Uber drivers.

Despite the smartphone shortage, the startup aims to launch some new services shortly. Like ‘Uberpop’ (pop stands for popular): In that service anyone with a car can sign in with Uber and become a cab driver. “Simpler, cheaper and with less expenses”, says Van Leeuwen.

But that’s not all. Uber is planning on launching Ubericecream: works the same as the conventional app, but results into an ice cream vendor on your doorway. Especially for Amsterdam, the company came up with Ubersloep (boat) for riding the Dutch capital canals. DJ Afrojack has its own service at Uber called Afrojack on Demand and the taxi service is planning on disrupting the parcel delivery market as well by launching UberRUSH.

Shortly we will publish some of the keynotes during Mobile Convention Amsterdam on our Youtube channel. Stay tuned.