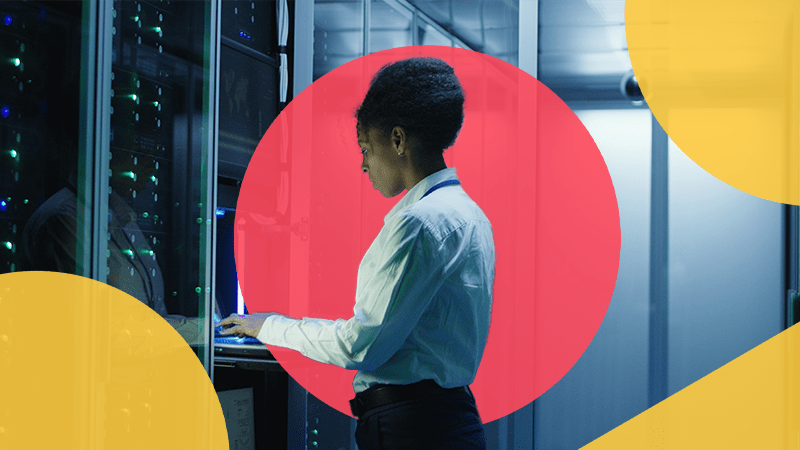 So what is RPA?

RPA stands for Robotic Process Automation. In essence, it’s the process by which a piece of software records a typically human task that’s repetitive, rule-based and of high volume, and then ‘learns’ how to do it without human input.

CM.com partner Robiquity has been active in the RPA space for the past five years and its CEO Tom Davies has seen the development of RPA first-hand.

“The early success of RPA was in the large retail banks in the city where hundreds of thousands, if not millions, of back office transactions needed to be processed. The advantage of RPA is that it can complete those tasks many times faster than a human, many times cheaper than a human, and with zero errors. So the business case for it is really, really obvious. It’s essentially the next generation of offshoring and outsourcing process-driven tasks.”

“RPA has been around for about five years and the first wave of RPA adopters are now looking for broader, more intelligent processes to automate. They’re looking for greater value and bigger business cases by asking the ‘robots’ to double the scope of processes and do more intelligent things. The type of AI-based conversational activity that we’ve been working on with CM allows us to automate more complex processes.”

Over the past 12 months, Robiquity has seen rapid changes in some of the verticals it serves. Tom pinpoints home improvement as one area where automation is being adopted at a rapid pace.

“There are a huge amount of home furnishing retailers who have done very well during the pandemic as people have decided to spend money on their houses because they can't on holiday. But their systems are starting to creak because they've never worked at this level of volume before. Their website doesn't talk to their inventory system. Their inventory system doesn't talk to their logistics system. They haven't got enough people to keep it all updated with all this new business they're getting. We're having a lot of conversations with those types of retailers because they need to fill the gaps.”

More recently Tom has seen a trend for RPA to be renamed IPA, or Intelligent Process Automation – and in some cases has seen the ‘process’ dropped altogether.

“Intelligent Automation has replaced RPA as the go to. The challenge with it is that it's so broad it means so many different things to different people. In simple terms, it’s about automating a task that saves time and manpower to focus on other things. In that sense, it’s a no-brainer.”

Interested in AI Chatbots and how they can help your business?