30 facts you may not know about SMS

What does the future hold for SMS?

In 30 years, SMS has become an essential channel for everyone who owns a phone. In recent times, however, SMS has lost some of its power. The younger generations prefer new mobile messaging channels like WhatsApp, Facebook Messenger, or Instagram to talk to their loved ones and contact brands.

But SMS still has a bright future ahead in Marketing. In Kenya in 2021, nearly 42.8 billion SMS messages were sent. Appointment reminders, promotional offers, authentication, contests... The use cases are numerous. Long limited to "notifications", SMS Marketing is gradually opening up to two-way "conversations" between brands and their customers.

From SMS to RCS

With the rise of mobile messaging channels, Google and the major phone operators are trying to breathe new life into native messaging applications on smartphones. RCS, a new messaging channel considered the successor to SMS, allows companies to send rich content. Images, videos, carousels... This channel offers many advantages to promote your products and encourage engagement. 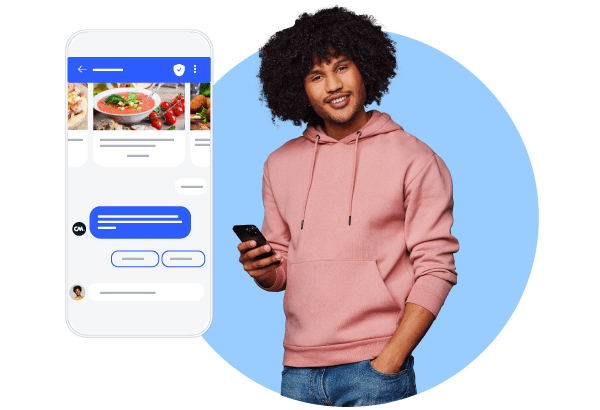 Like SMS, RCS allows your customers to receive your messages from the native application on their phone. No more than 160 characters: RCS messages encourage you to be more precise in your content and give your customers the opportunity to interact with your brand. They can browse your catalog, purchase a product or change an appointment with ease.

All channels via a single API

Being present where customers are is one of the main challenges for companies. Amongst all the channels available, you have to make the right choices to offer a unique experience to customers on their favorite channel. Feeling lost? Our interactive tool can help you! 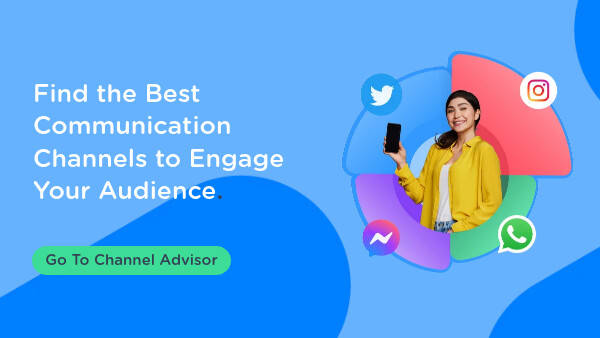 Our CPaaS platform and Business Messaging API help you to be present on your customers' favorite channels to give them a better experience. In addition to SMS, get started on WhatsApp Business, Instagram, RCS, Facebook Messenger, and more to communicate anywhere and everywhere.

Ask Our Experts for a Personalized Demo of Our SMS Platform and the Different Communication Channels!

Ask Our Experts for a Personalized Demo of Our SMS Platform and the Different Communication Channels!