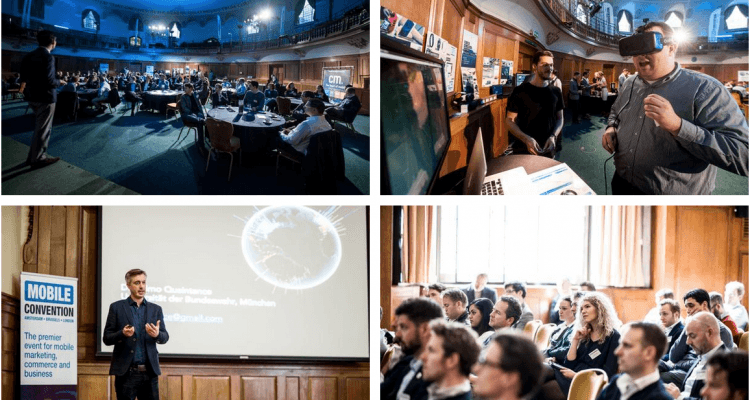 Charlotte van Unen
is Communications Specialist and makes sure our readers always have interesting blogs to read about how to engage with customers. During the day, she answers 1K questions in her role as communications advisor. At night she preferably sleeps.
CM.com
English (SA)
Select your Country
+27 (21) 300 2250