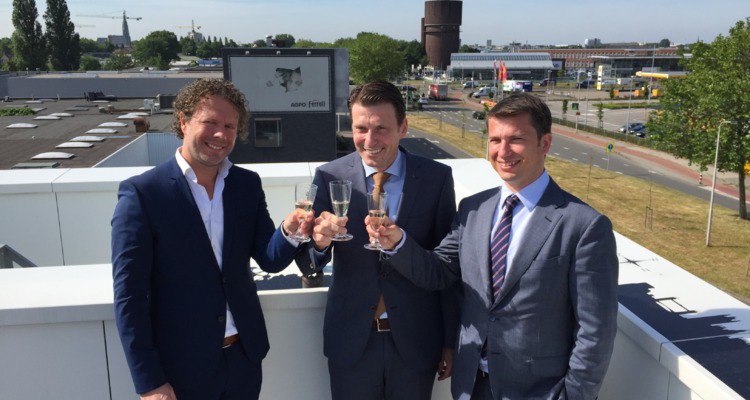 The cooperation was announced at the central market in Breda through a spectacular projection on the facade of the City Hall. The agreement is for one season with an option for a second season.

CM Payments is part of the international company CM from Breda. CEO Jeroen van Glabbeek explains why they have chosen for NAC. "There is a perfect parallel with NAC. CM Payments is a start-up that needs to prove itself in the Payment Service Provider market. We know we have a great business, but we need to prove that to others too. NAC is in that similar positin, theoretically it's the best club in the Dutch First Division, but they have to work hard to be become champions at the end of the season.” 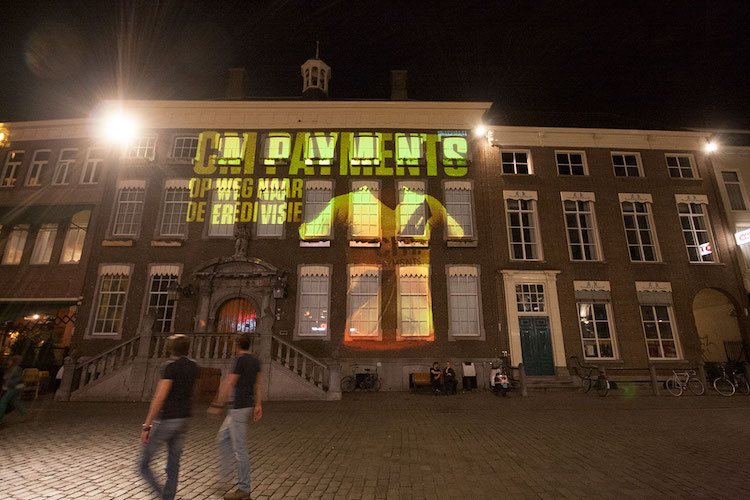 CM was founded in 1999 and leader of Mobile Messaging. The company services more than 15,000 customers worldwide to reach consumers via SMS, push, apps, payments and voice messages. CM currently has seven offices in five countries. The majority of its 150 employees come from the Breda area and there is a strong growth ambition. The new division CM Payments focuses on mobile payments.

Van Glabbeek: "The process of the two parties is identical. The positive, transparent and proactive way NAC proceeds, fits CM Payments very well. Both companies operate mostly with ambitious people who are young at heart. Together we want to look forward and build a bright future."

General Manager Justin Goetzee of NAC Breda is proud and pleased that the search for a lead sponsor has ended. "NAC is proud with this unique, ambitious and progressive party from Breda with and international image. We have set a beautiful goal together. We hope that at the end of the season we can celebrate our mutual ambition and success.”