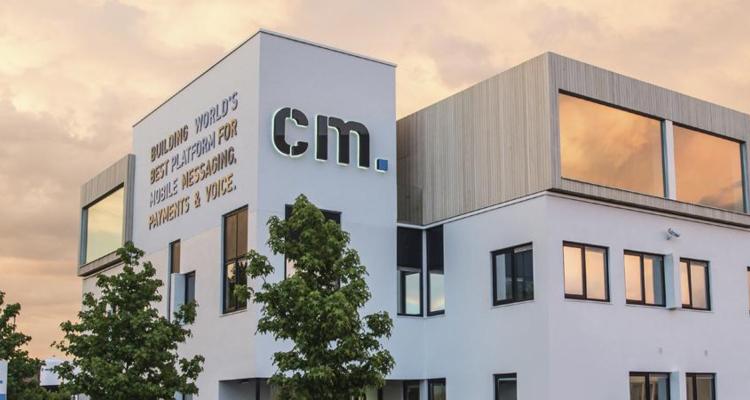 Democratic Alliance (DA) is a political party and the official opposition at a National Government level in South Africa. The DA has been governing the Western Cape, one of South Africa's nine provinces, since the 2009 general election and has governed the City of Cape Town since 2006. It is the only party to have increased its share of the vote in every national election held since 1994 and currently has 22.23% electoral support.

Most contactable and productive on their phones

South Africa has a very high penetration rate of mobile phones. Mobile phone penetration in South Africa is about 159%, which means every South African owns 1,6 mobile phones. (GSMA Intelligence, May 2016). The country ranks 28th on the worldwide list of most mobile phones in use per country. The Democratic Alliance is very aware of the mobile developments in South Africa. It uses this development to interact with and mobilise voters and secure its IT networks by sending one time passwords through push notifications and SMS messages. Executive Director Warwick Chapman of the DA: "Voters are most contactable on their phones. Our party activists are most contactable and most productive on their phones. Mobile is the way forward."

Mobile phones as the primary method

The DA develops a suite of mobile-optimised applications that support the campaign on the ground, with most of the focus on canvassing activities and the operation of the Election Day itself.

Executive Director for the DA, Mr Warwick Chapman: "We have applications that support our internal organisation as well as others that are more focused on our broader body of political activists and even members of the public."

Mobile phones are the primary method of accessing these applications, and thus our entire development focus is on mobile support. There is a suite of tools that help us mobilise a national army of activists, staff and politicians to ensure our election day runs as effectively as possible.

This means getting as many voters to the polls as possible and making sure problems are identified early and resolved as quickly as possible. We then have other tools that help us to engage with individual voters and learn more about them and what they feel are important issues for politicians and the government to focus on."

The Democratic Alliance has now teamed up with CM Telecom and will be using its Hybrid Messaging product to send One Time Passwords to its staff. The mobile passwords create an extra layer of security (2-factor authentication) to login sessions and prevent data breaches.

"We have traditionally relied on SMS for One Time PIN delivery but are keen to use Hybrid Messaging to drive down the cost of these OTP's in the long term", the DA Executive Director explains. "A secondary target is to introduce a mobile application into the Apple and Android stores that serves as both an Authenticator and a starting dashboard into our ecosystem of applications."

Setting up and integrating mobile messaging services with CM Telecom was fast and easy, Mr Chapman states. "The process of becoming a client with CM was simple, and the technical platform and support have made integration virtually problem-free. CM is a respected service provider with a willing and supportive technical team and a range of solutions that fit our needs. The presence of a local CM office in South Africa and a well-known and respected local manager is critical to our selection of CM as a partner."

James Bayhack, Country Manager of CM Telecom in South Africa, comments: "The DA's view on mobile being the 'way forward' re-affirms that organisations need to embrace the efficiencies and reach of the mobile ecosystem. We are delighted to be able to compliment the DA's mobile strategy and will be at their side as their needs continue to grow."