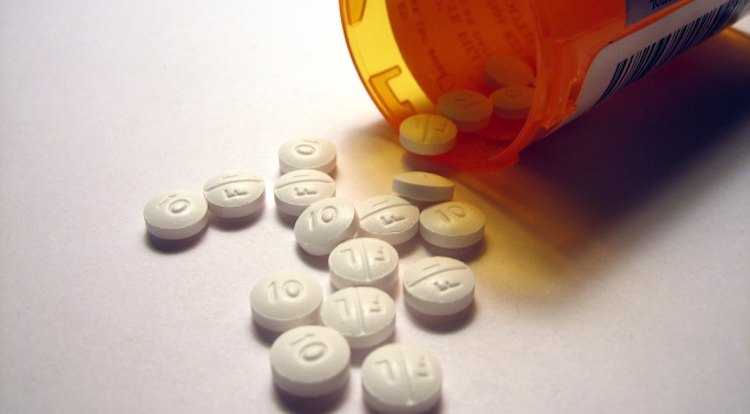 Recent studies have proven that by using pharmaceutical databases, tailoring educational information to individual patient needs, delivering technology-driven reminders to patients and providers, and integrating in-person interventions with electronic alerts patients tend to be more adherent with taking medicines in cases of diabetes, HIV/AIDS, asthma and dozen other illnesses and disorders.

People on medications in the UK as well sometimes lack adherence. In Britain it is a known problem to some people with chronic diseases, such as heart diseae, the NHS reports. The BBC states that up to half a billion pounds a year is wasted as a result of people not taking medication and resulting complications that could have been avoided.

A randomised trial in Kenya by a group of doctors on people with HIV assessed whether mobile phone communication between health-care workers and patients starting antiretroviral therapy in Kenya improved drug adherence and suppression of plasma HIV-1 RNA load. Patients were randomised by simple randomisation with a random number generating program to a mobile phone short message service (SMS) intervention or standard care. Patients in the intervention group received weekly SMS messages from a clinic nurse and were required to respond within 48 hours.

The research concluded patients who received SMS support, had significantly improved adherence and rates of viral suppression compared with the control individuals. “Mobile phones might be effective tools to improve patient outcome in resource-limited settings”, it reports.

In China, a group of researchers developed a mobile pharmacy service system (MPSS) to deliver individualised pharmaceutical care via text messages sent to the mobile phones of patients. The text messages were reminders about medication.

From the day following discharge, reminder messages were automatically sent to patients approximately 10 minutes before their medication was due to be taken. The system stopped sending messages when the prescription ran out and suggested that patients should come to hospital to renew any prescribed medicines; (2) practical information about medicines, such as information about methods of administration; (3) information about adverse drug reactions.

In the Netherlands a digital service called Pillcoach, made by healthcare innovators Janssen, helps HIV patients to remember taking medication. A crucial remembrance, because HIV patients are ordered to take multiple medications on a daily basis. The Pillcoach application exists of two parts. One part is the web-based applications that display a medication schedule. The second part is the mobile phone to which SMS text messages are sent to remember patients of their medication. In 2011 Janssen launched an additional Pillcoach app with similar functionalities as the above two parts.

Results after just a short period

They subjected 26 persons aged 18–45 years with a clinical history of asthma and a positive methacholine challenge test were randomised to receive, or to not receive, a daily short message service (SMS) reminder on their cell phone to take their anti-asthmatic medication. The primary outcome was adherence to asthma treatment. Secondary outcomes were reimbursement of asthma medication, and change in exhaled nitric oxide levels, lung function, and airway responsiveness.

Although these cases and researches seem quite impressive already, more good news is on its way for people who depend on medication adherence. Today, not only doctors, researchers, hospitals and clinics develop (automated) system that notifies patients to take medication. Gradually pharmaceutical companies are taking social responsibility in alerting people to take medication they produce.

There are specialised organisations to partner up with if it comes to sending messages.