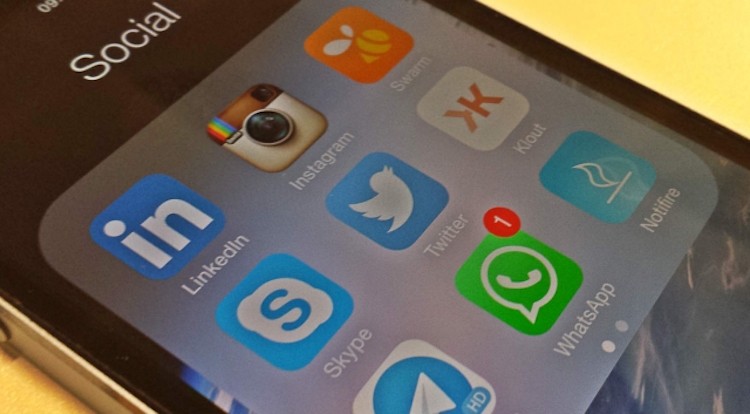 However, both messaging channels have their own advantages. SMS still is unbeatable in reaching any mobile device in the world. 99% of the mobile phones are able to send and receive SMS.

SMS messages are rather costly, compared to push notifications that tend to cost a fraction of SMS. The most significant disadvantage that push messaging has: the impossibility of two-way messaging, an indispensable functionality in a fast-paced world that hungers engagement and interaction.

Increase the value of push messaging

“Adding a two-way capability to push messaging would drastically increase the value of the push notification platform”, says Dean Bubley. Mr. Bubley is a consultant and thought-leader in the wireless industry. He also runs the website Disruptive Wireless which he uses to ventilate his ideas and opinions on mobile, technology and wireless.

“It strikes me that a lot that A2P use-cases of SMS are very vulnerable to Apple or Google moving to two-way models for push notifications. Push notifications are already some of the largest volume messaging services on the planet, but just for one-way alerts like “Your flight gate has changed”, “XYZ has followed you on Twitter” etcetera. Two-way capability would extend those platforms to a bunch more notifications. Just imagine ‘Can you confirm tomorrow’s doctor’s appointment - Y/N’ is done in the push system rather than needing either SMS or firing up the app itself.”

Push messages are becoming mainstream in sending notifications, alerts and for 2FA One Time Passwords, among others. When push notifications will overtake SMS, depends on the market and the percentage of smartphone penetration and data access and use in that group. “I can’t see why that would be a bad thing from a user perspective, as long as it’s reliable”, Mr. Bubley says. “Obviously it could impact A2P carrier revenues.”

What are the trends in mobile messaging?

So, either you chose for SMS or for push notifications. They both offer convenient ways of reaching out to the public and both come with several disadvantages. But isn’t there a perfect combination or a whole new service that fills both gaps? What are the trends in mobile messaging? Mr Bubley: “Anything that helps the actual purpose of the message to be more effective. Commodity one-size-fits-all services will die - or fall to free. Telco’s need to understand what context messaging is actually for and to make sure the optimum characteristics, pricing & go-to-market are optimised. For instance, lowest-latency, encryption, cloud storage and analytics.”