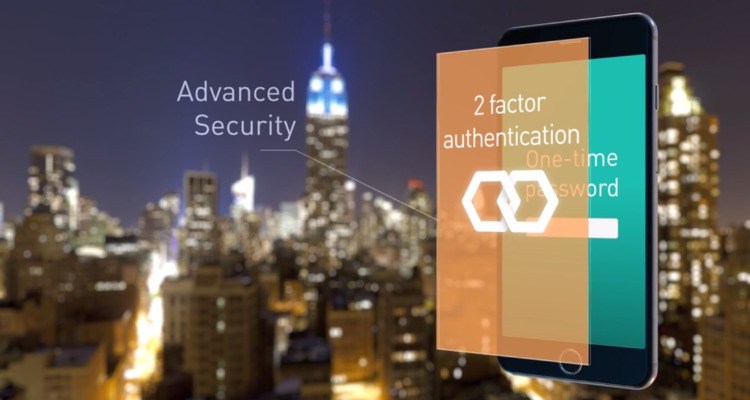 There are a number of easy and straightforward authentication methods involving mobile phone numbers. Companies verify your number after you’ve signed in to start using their services, for example WhatsApp, Telegram, Airbnb and Uber. Another method is two-factor authentication, which puts an extra security layer on login sessions. After a large amount of breaches, the world’s most innovative and fast growing companies recently enabled more secure user verification, through SMS. And by doing so, your phone number increasingly becomes your digital and mobile identity. 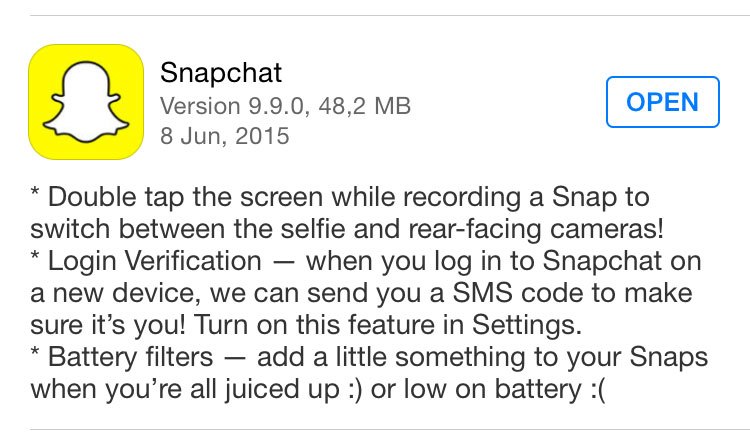 Twitter, for example, enabled a more secure login after its users told their accounts had beencompromised by email phishing schemes or a breach of password data elsewhere on the web. In May 2013 they introduced a second check to make sure the genuine owner logged in to the account. LinkedIn did the same as well as Facebook and more recently, Snapchat. The list provided here is far from complete, but you might have an idea 2FA is widely accepted and used.

Other technology and Internet companies also use sms and voice applications to verify their users’ telephone numbers, whether they are mobile or landline numbers. WhatsApp, Uber, Airbnb and a ton of more companies use telephone numbers to verify if the person who’s signing up really is who he says he is. A sign up is usually verified with an sms message. The person signing up leaves his telephone number in the registration form after which he receives a text message containing a password code. This is usually a 6 or 8 digit number that is valid for a limited time. By giving that code back to the app or website the person has successfully signed up to and the publisher knows the phone number belongs to the one who’s just signed up.

Validating phone numbers additionally provides more information behind an individual phone number. What’s its origin, which operator is it from, is it a landline or mobile number and what are the conversion rates from that very number? Some operators and telecom companies are able to provide conversion rates through phone number validation. The most chat apps use number validation through a one-time password. Snapchat’s CEO says on Quora his app verifies phone numbers ‘to deter abuse on our service and to help you find your friends.’ Snapchat doesn’t provide its users a ‘Find your friends through mail address’ option.

Verifying and authenticating phone numbers not only protects your users, but also your services and company. Verifying a web or app user means you know who they say they are. It additionally makes it easier to see conversion from individual numbers. Both users as organisations benefit from having a secure and free-from-fraud Internet. Verification and authentication of people’s real mobile identity using someone’s phone number is easy and effective.