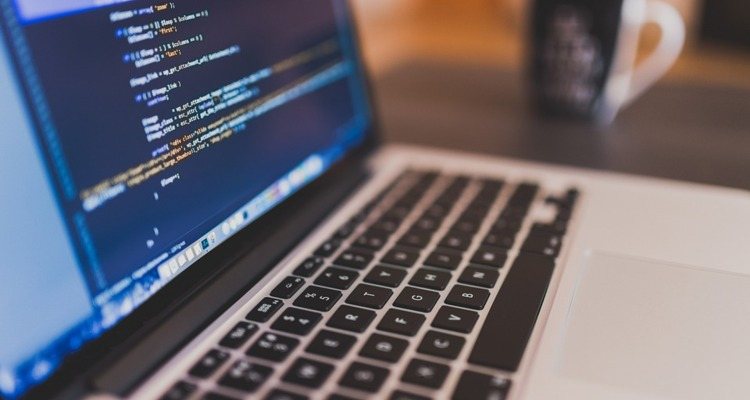 The worldwide event started in 2013 and is already featuring smaller and larger events in cities around the world in 2015. TADHack focuses on developers, technology and creativity around using telecom capabilities. Why? “Because communications are a fundamental need”, Mr. Quayle says. The engineer was the first to go-to-market with a telecom app for missed calls 15 years ago. The program detected whether the mobile phone was switched on or off, and logged the missed calls in case it was off. Switching the phone on triggered the program to send an SMS text message to the user telling which calls he or she had missed. Cisco later bought the technology by acquiring the company.

The last 12 years Alan has been working as an independent, helping telecom providers, technology providers and start-ups create new business and services. Next to that, he founded TADHack, which focuses on developers, technology and creativity around using telecom communications. “The fact we do not have a vibrant developer ecosystem focused on all the amazing things telecoms can offer, drove me with the support of the grassroots of the industry to found TADS.

Various individual organisations and businesses have tried to build such ecosystems and to show how cool and necessary telecom apps are, but fail through not being open and bringing the industry together; it takes an ecosystem. There’s no way everyone in the world will be using one API from one company located in the Bay Area. The local connection is lacking. Developers need an open ecosystem to share technology and come together.”

“If you’re looking for Venture Capital, the Bay Area is the place to be. But innovation happens anywhere in the world

That’s where TAD (Telecom Application Development) comes in. The event, wrapping up the year in Paris on 12 and 13 December with a mini hackathon, lets developers meet each other and learn. “TADhack is for everyone. Whether you’re a hardcore programmer or a new coder”, Mr. Quayle explains. TADHack has grown substantially since 2013, but Alan let’s the ecosystem decide where TADHack goes. For him, it’s not about growing the event to a worldwide happening. “Travelling is expensive and we wish to bring people together so they can mash things up and learn from each other”, he says. “So we bring the event to them with live broadcasting and mini events like in Paris this month.”

'Not just the Bay Area'

According to Alan, there’s more cool stuff in the market than just innovation coming from San Francisco’s Bay Area “If you’re looking for Venture Capital, the Bay Area is the place to be. But innovation happens anywhere in the world. Telecom APIs and open source telecom platforms have democratized telecoms so anyone can innovate anywhere using them. TADS is about spreading this realization around the world.”