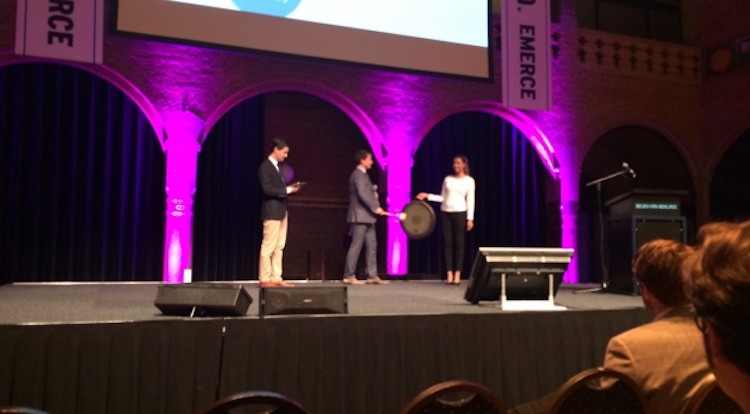 The smartphone app SmileWorld, launched exclusively for Spain, had to assure the company was not only sending messages to its customers. The company wants to be highly committed to interaction and is trying to get to know its customers. Every single one.

“It’s all about CRM 2.0. At The Coca-Cola Company, we’re anxious to get to know our customer. All of them”, says Antunes. “We aspire to build long lasting and close relationships with them. No more impersonal, massive campaigning, but straight level, down to earth marketing that leads to real conversations. For us, it is no longer sufficient to know that our consumer watches a news show on prime time television. We want to know their age, what kind of sports they like, where they shop and to which brands they feel connected.”

Signed in users at SmileWorld are able to share pictures, review products, share and like other content and products, among others. The Coca-Cola Company developed SmileWorld because it ascertained a fragmentation in the variety of social media platforms. “As a marketer we took three steps back. We concluded it is no longer efficient to just send messages into the crowd. We want our message to be heard, through interaction and conversation.”

A killer social media strategy is invaluable, states Antunes. Another aspect of its Social Roadmap was banning the Coca-Cola call centers. The company transformed it into CIC: Consumer Interaction Center. Both CIC and SmileWorld are bearing fruit. Not only is engagement rising. The data SmileWorld produces is important to the company, as it shares the data with other companies.

SmileWorld recently made it to production after a pilot period. After the evaluation The Coca-Cola Company prepares to roll out the app worldwide.