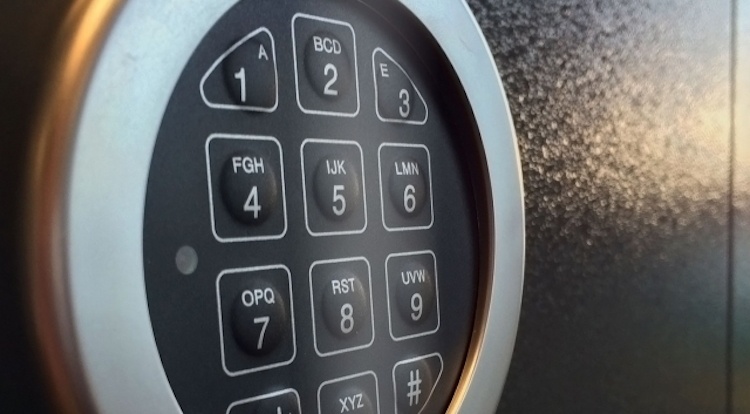 But why should a message that travels through servers to mobile phones be encrypted and masked? After talks with customers and during close business relations, CM felt the urge to provide its clients with more security in how they communicate with their customers.  An absolute must, CM developers find, because hackers are keeping up with software developers in their effort of securing company web portals, for example.

The encrypted push notifications method is part of CM’s new hybrid messaging tool. The hybrid messaging tool enables the use of push notifications backed up by SMS when mobile internet is unavailable. For messaging CM makes the holy grail of fast, affordable, and good possible. CEO Jeroen van Glabbeek of CM states: “We combine the best of all worlds in messaging. The user always gets what they want, when they want it, on the best channel available at that moment. Your target will always receive your updates and notifications.”

Encrypted and masked messaging is useful for banks thats send transaction verification codes to mobile phones or security companies that handle a large amount of One Time Passwords for their clients.

"The communication between the server and the app has been secured by an encrypted connection” Alex Harbers continues. „When the app has been installed, a unique encryption key is generated and sent to the server. De encryption key remains known in the app only. This mechanism has a public/private key. All messages that are sent from the server to the app are encrypted through this key. A man-in-the-middle attack cannot intercept the messages and their content. On the other hand, when a message is sent to the wrong recipient, the user cannot open the message because the key encryption is different. In short: encrypted and masked messaging prevents messages of being read by the wrong people.”

Encrypted and masked messaging are only a few features that Appdominal offers. There's a lot more to explore.

Hybrid Messaging: From SMS to Push Notifications from CM Telecom