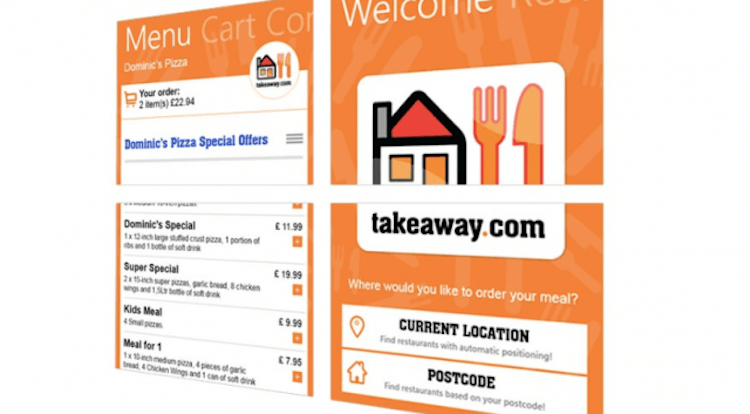 In the future, TakeAway.com will be asking its consumers whether they would like to order food or not. The service will be asking this through push notifications on specific moments, like when an app user finds himself caught in traffic jams and realizes he will be coming home late. CEO and founder of TakeAway.com Jitse Groen is resolute: “Though still not possible, this is where we are going.”

TakeAway.com is an early adopter in publishing corporate mobile websites and apps. The first Takeaway app was brought to market in the days smartphones were not equipped with touch screens yet. Just a handful of people used the Takeaway app. Since 2010 users were ready to order food through apps and mobile websites. Since last year Takeaway accepts Bitcoins and in April the company raised 74 million Euros (100 million dollars) in investments.

Takeaway.com is market leader in the Netherlands and Belgium. It furthermore own similar services and websites in Vietnam, Austria, France, the UK, Poland, Luxembourg and Germany. CEO Jitse Groen aspires in all those countries a more interactive online environment. “We are building a more location and context based platform”, Groen explains at Mobile Convention Amsterdam. “We furthermore see that our users don’t think in terms like ‘Where do I want to eat today’, but merely think about the type of food they want. This is something we proactively want to promote.”

Shortly we will publish some of the keynotes during Mobile Convention Amsterdam on our Youtube channel. Stay tuned.