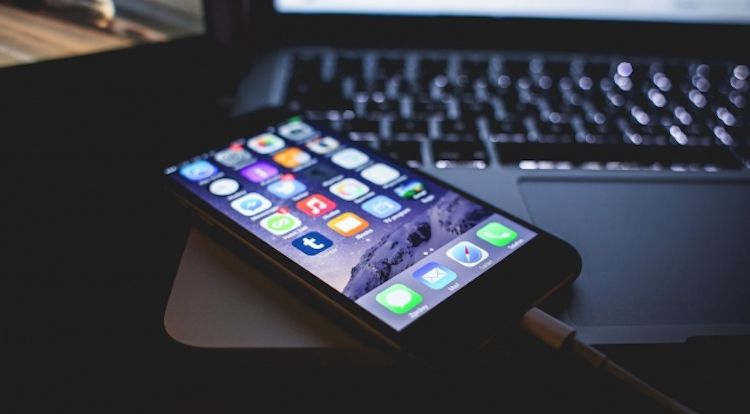 The announcement came just days prior to the annual Mobile World Congress, which was attended by CEO’s of both companies and revealed the true value of a mobile messaging app that today serves more than 600 million people in their daily instant chatting needs.

The Facebook/WhatsApp deal led to a very positive side effect for messaging app Telegram, founded by Pavel Durov. Out of fears for privacy issues millions of users fled to the more private and encrypted messaging solution. The onrush caused a crash of the SMS Gateways, which Telegram uses to verify new users. Connecting Telegrams authentications to CM Telecoms platform solved the SMS Passwords queue.

Early December, the SMS celebrated its 22nd birthday. Despite people marking the death of SMS since years because of the rise of OTT players like WhatsApp, Viber and Skype, SMS is increasingly being used in B2B and B2C markets. Over 15 years from 2003 through 2018, SMS has generated revenues of $1.5 Trillion US Dollars.

Attendees of the first Wholesale Messaging and SMS World conference in London in December unanimously pronounced fighting fraud with sending A2P SMS should be a priority, for both operators as mobile service providers. Spam causes declining revenues for both because people walk away from channels that are polluted with spam messages.

Companies or persons sending spam messages devalue the messaging channel. “My phone is my alter ego”, said a conference speaker. “Don’t pollute my alter ego with spam messages. If you do, I will walk away from you.”

SMS is increasingly being used against fraud, for online payments for instance. Overall, its an easy method to implement, using a personal phone number as identification. DLGamer, a fully legal PC Game download site based in Paris (France) which sells all the new titles on PC and MAC, came up with an innovative way of preventing fraudulent purchases: SMS.

If the DLGamer antifraud system flags a transaction as potentially fraudulent, it automatically sends an SMS or Voice message containing a verification code to the telephone number the buyer has registered with. The buyer needs to verify with that code. DLGamer uses that information to determine more precisely whether they are dealing with a real customer or a fraudulent attempt.

Mobile messaging played in still plays a major role in preventing Ebola to spread and for fund raising to fight the disease that killed more than 10.000 people in Western Africa. The BBC launched an information service on Ebola using Whatsapp. Whatsapp is the biggest chat app in use in West Africa. The service is specifically aiming at people in en from West Africa and will provide text message alerts, audio, radio and images to help people get the latest information on Ebola developments in the region. The services furthermore aim to prevent further spreading of the disease.

Charities around the world turned to mobile to raise funds for clean sanitation and education on how to prevent being infected with Ebola. Donors are urged to give money, especially trough mobile text messaging, as that is done in just seconds. In the UK the British Red Cross, UNICEF and Oxfam are running campaigns that call people to donate by mobile phone. Usually the amount of a donation is no more then £5.

Society increasingly depends on its mobile devices for daily routines like commuting, shopping and person-to-person communications. More than 6 billion mobile subscriptions have led to a society that can communicate wherever en whenever they want. “Mobile messaging improves revenue, customer engagement, and satisfaction with products and services while often lowering operational costs”, Forrester reports in a research this year. The research is titled ‘Create Mobile Moments with Messaging' and is co-authored by Julie Ask who also co-authored the book The Mobile Mind Shift.

This book underscores the need for marketers and their organizations to get up to speed on mobile quickly as customers increasingly see receiving mobile messages as essential. Mobile phones are an essential part of people’s life, or at least becoming more and more essential.

Mobile messages increasingly create interactions, brand loyalty and consumer engagement, because they are processed through this personal little computer that sits in everybody’s pockets all day long, just seconds away from their hands. With new functions and new applications being published daily, the next year will probably be even more important for mobile messaging. Or will mobile messaging be important for 2015?

Share your mobile messaging moment of 2014 in the comments below.

Get started with messaging