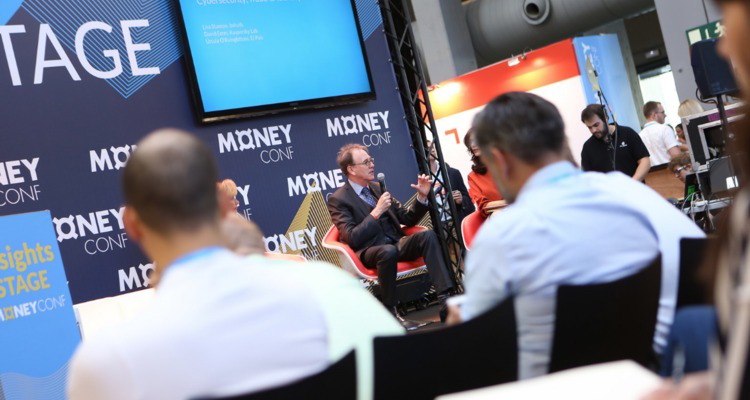 At MoneyConf in Madrid, David Emm, Senior Security Researcher at Kaspersky Lab, expresses his concerns on mobile security and security awareness. Mr. Emm is concerned that more people are using ad blockers on their mobile devices than running anti-fraud and virus software.

“We were used to the fact that our laptops and desktops where subject to fraud and crimes”, says David Emm. “Technology becomes the weakest link as it is easier to hack than a bank’s solid infrastructure. For instance, ATM’s, nowadays, are no longer being hacked with a shovel, but through the internet."

Mr. Emm furthermore sees that fraud through phony banking apps is growing. “More and more people are tricked into downloading fake banking apps. On top of that, they are less aware that their mobile devices are subject to fraud. Smartphone users usually don’t protect their mobile devices. They don’t run firewalls or anti-virus programs on it. We’ve got to raise awareness on mobile protection and security.”

With this in mind, regular passwords only are no longer secure enough, Mr Emm says. “The smartphone is a single point of failure, containing all your credentials on a single handset. We should secure our phones with a combination of 2FA, regular passwords and biometric security measurements.”